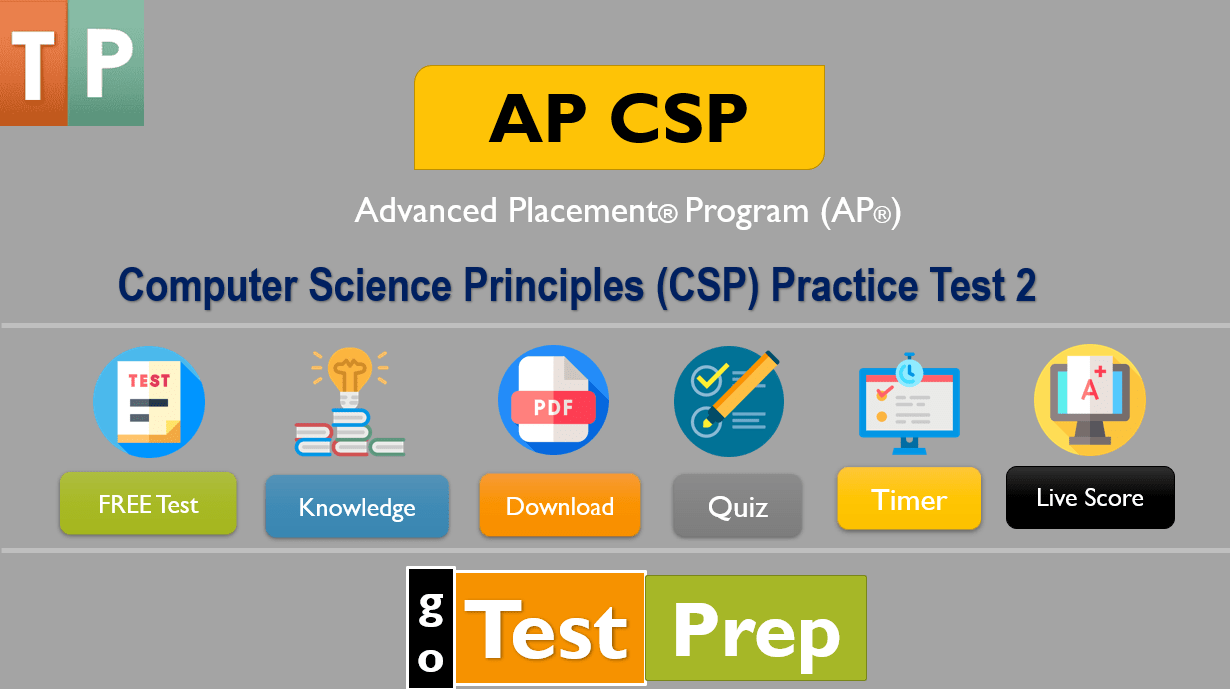 Each of the questions or incomplete statements below is followed by four suggested answers or completions. Select the one that is best in each case and fill in the appropriate letter in the corresponding space on the answer sheet.

Click on the “StartQuiz” Button to start the test